Product Condition: The DZero DUB Power Meter Spider is in Good condition. The Powermeter is in Good condition. The Powermeter was previously owned for approximately 10 weeks. The following observation has been made about this item: "Scratching on the front of the powermeter. Doesn't show signs of actual installation or use. Damaged packaging." Bottom bracket and pedal washers not included. Item sold as is. All warranties void


Why We Like The DZero DUB Power Meter Spider (DWGB11G) 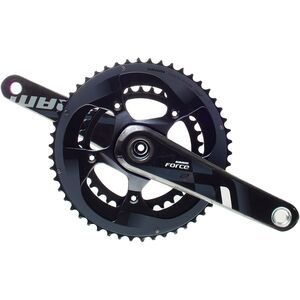 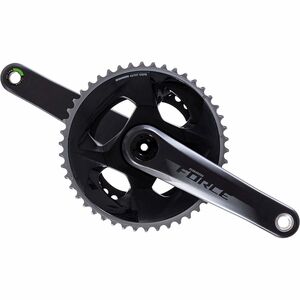