Product Condition: The Futura Climbing Shoe - Women's is in Like New condition. Climbing shoes have light chalk marks on them but are in good condition. *Sold as is*

The La Sportiva Women's Futura Climbing Shoe looks like it's from the future. Climbers from the sixties would have been baffled with everything from the aggressive downturn to the flashy colors. They wouldn't understand how La Sportiva's No-Edge Technology actually allows better edging rather than none at all, and they wouldn't want to know why P3 technology keeps it at such a harsh downturn. If they did have this shoe back then though, there would have been even more first ascents in Yosemite, especially all the boulders, and sport climbing would have been mainstream sooner than it did.
Futura Climbing Shoe (DWGAPTG) 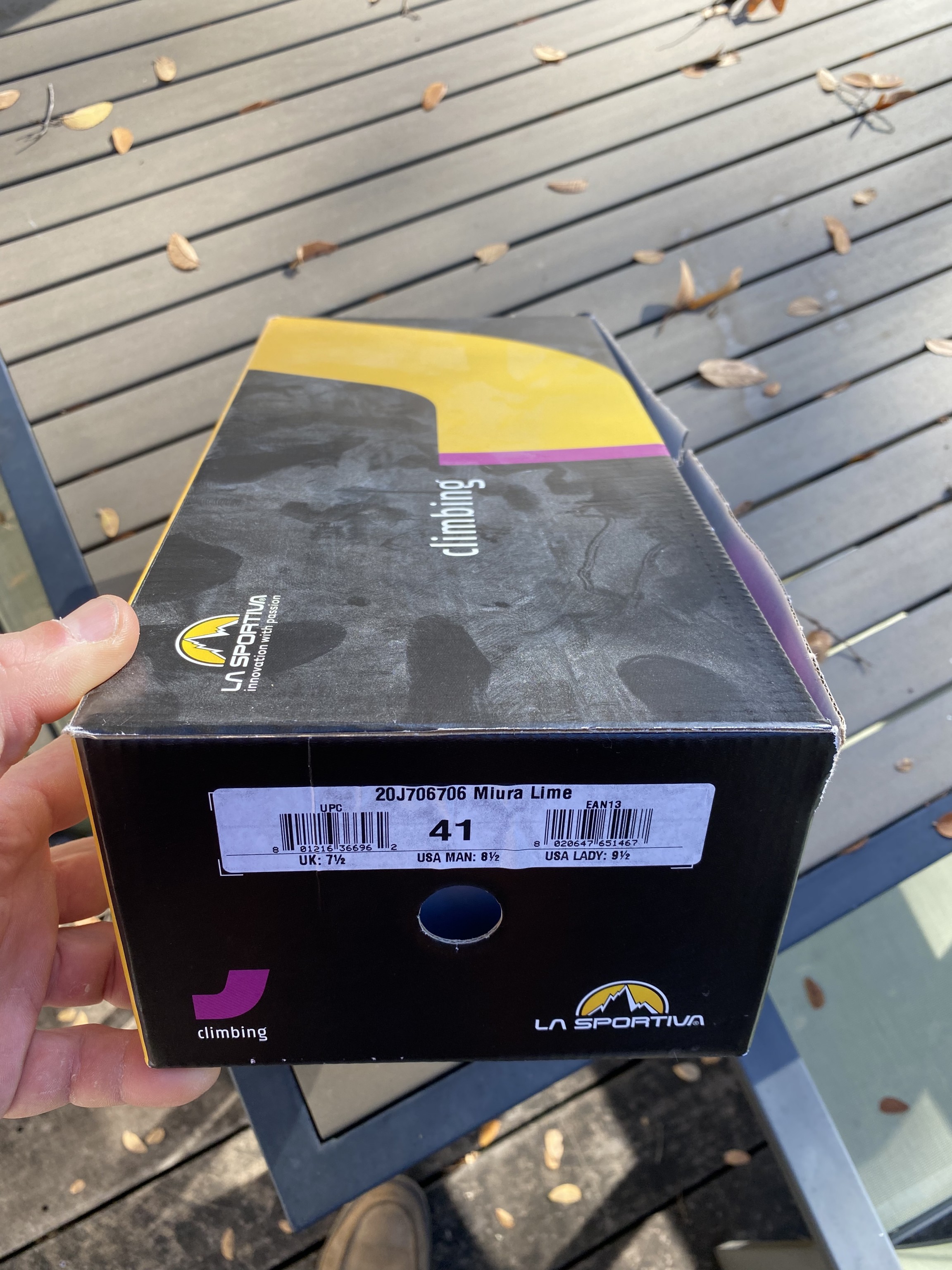