Product Condition: The DZero DUB Power Meter Spider is in Excellent condition. The Quarq DZero Dub Powermeter Spider 110mm is in Excellent condition. The spider was previously owned for approximately 2 weeks. The following observation has been made about this item: " The spider is very clean. There are small scratches in the mounting bolt holes from installation. The chainring bolts and mounting bolts are included." Item sold as is. All warranties void.


Why We Like The DZero DUB Power Meter Spider (DWGAP32) 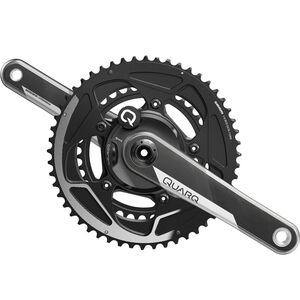